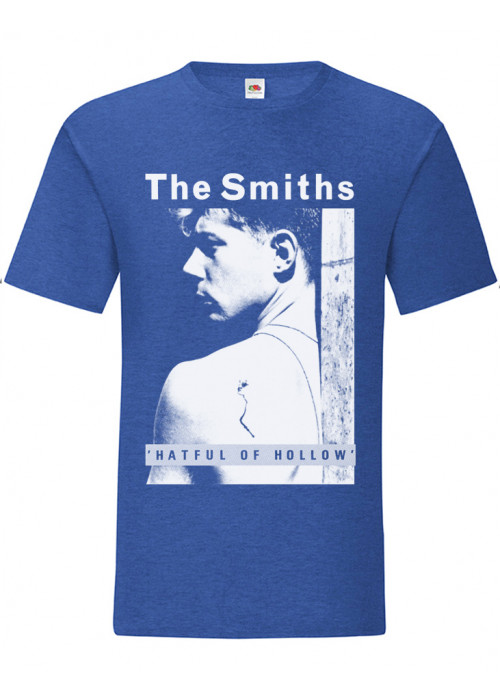 The Smiths 'Hatful of Hollow' T-Shirt. 1983 photo taken by Gilles Decroix for Liberation french magazine  of a Jean Cocteau fan named Fabrice Colette sporting a Cocteau tattoo of a drawing seen in his ‘The White Book’. The image was published originally on a  french magazine special of 1983, Liberation, about  Cocteau where appeared the image of the model idolising him. Note 'Smiths' as tattoo is being added on the layout.

£15.00
Add to Cart
Add to Wish List
Compare this Product

T-Shirt From Jürgen Vollmer’s photographs of Hamburg’s young Rock scene in the early 60s – most famously of the Beatles . The pictures were published in his 1981 book Rock’n'Roll Times to sh..

£15.00
Add to Cart
Add to Wish List
Compare this Product