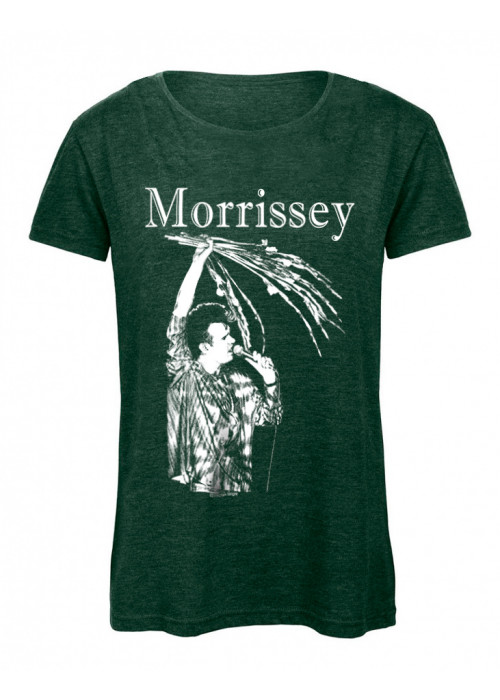 Collar in self fabric

There is a Light That Never Goes Out Class Fashion T-Shirt - BLACK and TRUE BLUE, WOMEN

‘There is a  Light That Never Goes Out’ Class Fashion T-Shirt - Black and True Blue Colours, Women Letters Printed on Grey VELVET Cloth Fashionable T-shirt for women, made of soft slub cott..