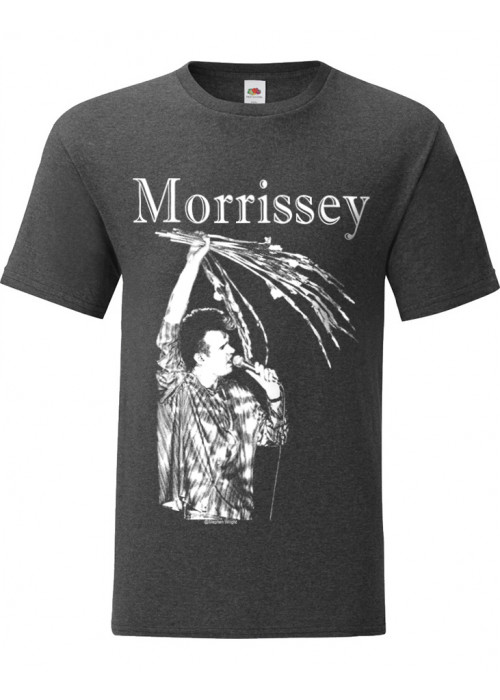 ONLY 2XL - The Queen is Dead TRiBLEND T-Shirt

Original Photo by © Stephen Wright of the Salford Lad's Club Sign. The author of the image and this Shop has an agreement to sale this t-shirt.Please read details of the Fabric T-shirt down. SI..