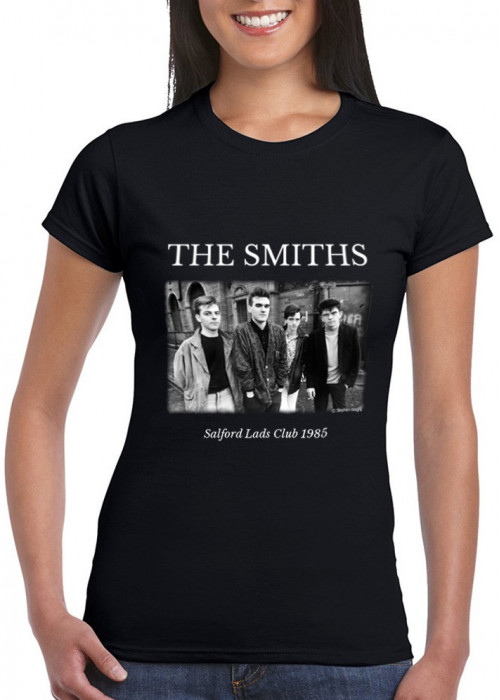 ©Stephen Wright Design from an Original Photo of Morrissey taken by Stephen Wright (Smiths Photos) during the gig that The Smiths Performed at the Manchester Free Trade Hall the 13 March of 198..

Original Photo by © Stephen Wright of the Salford Lad's Club Sign. The author of the image and this Shop has an agreement to sale this t-shirt.Please read details of the Fabric T-shirt down. SI..